How To: Run A Remote Meeting

Remote meetings are becoming more and more common. Whether it’s because partners, clients or team members work remotely to spend more time with their families, escape the coronavirus or simply live on the other side of the world – more and more teams are extending their collaboration beyond the physical walls of the office. If you’re new to this, don’t worry: we’ve collected the best tips for a successful remote meeting.

- This is part 2 of a 3 part series about remote meetings.

The points we’ve covered so far will help you get a virtual meeting up and running. But those will prove irrelevant if the meeting attendees aren’t engaged during the actual meeting. Here are some 3 tips for keeping all attendees present for a remote meeting, from beginning to end:

A few minutes to friendly banter before diving into a meeting enables you to build the necessary rapport for a successful sit-down – and keep everyone engaged when the conversation jumps to business talk. Spend a few minutes at the beginning of the meeting checking in with everyone, catching up, or just having small talk about what’s going on in everyone’s life.

2. Have everyone introduce themselves

If there are a lot of NEW faces attending a meeting, it can be hard to keep tabs on who’s who. Having everyone introduce themselves at the start (and especially before someone speaks or presents) is a good way to help everyone keep track of different meeting attendees and how they’re contributing to the meeting.

Assign tasks to everybody during an internal meeting:

Before the meeting, make sure every attendee has a task; for example, have one attendee write down any questions that come up during a brainstorm, someone else can take notes on the discussion points, and another participant can manage the slide progression during the presentation.

The best tasks to keep people engaged during meetings are:

Giving everyone a task allows them to take an active role in the meeting, instead of forcing people to be passive listeners – which, we can all attest, is boring and tedious.

3. Determine your Moderator and Secretary

The core roles you will need to run a successful meeting are:

NedWorks Tip – In case of an interview or if you are unable to divide roles, the Moderator will take on the role of Secretary as well. Try to avoid this at all costs! It’s challenging trying to lead a meeting while keeping track of all the important details.

Pt. 1 How To: Prep A Remote Meeting 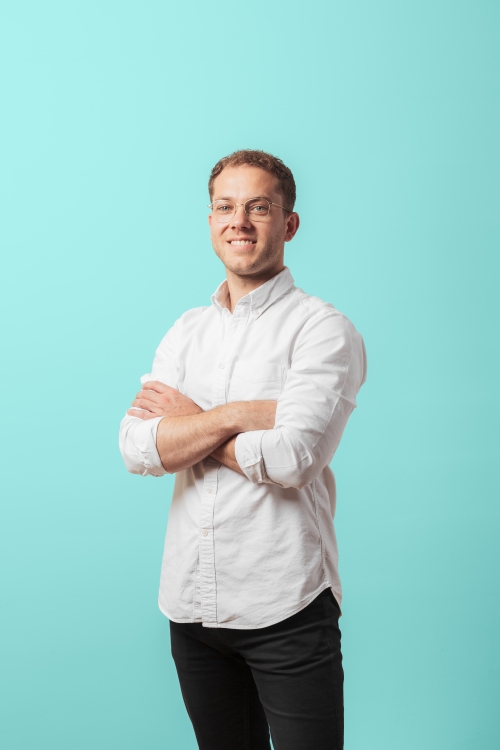 Reinier Jonker is on a mission to help scale the impact of NedWorks. In his role he ensures NedWorks gives people the strength to become the best version of themselves. He loves talking business, effectiveness & personal growth.